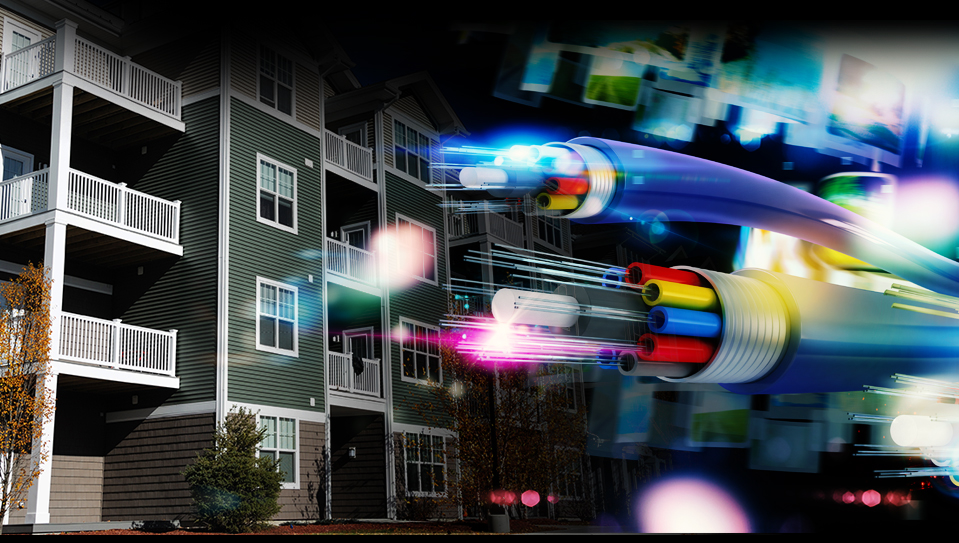 In a unanimous vote, the Federal Communications Commission decided to open apartment and condominium buildings to more internet and broadband competition.

The new rule would force landlords to disclose those arrangements and give renters more options and allow Landlords to add their own managed Wi-Fi Service, giving them an option to create their own revenue stream.

Language from the order:

Contact us to find out what this mean for owners, operators and landlords of multi-tenant apartment buildings!